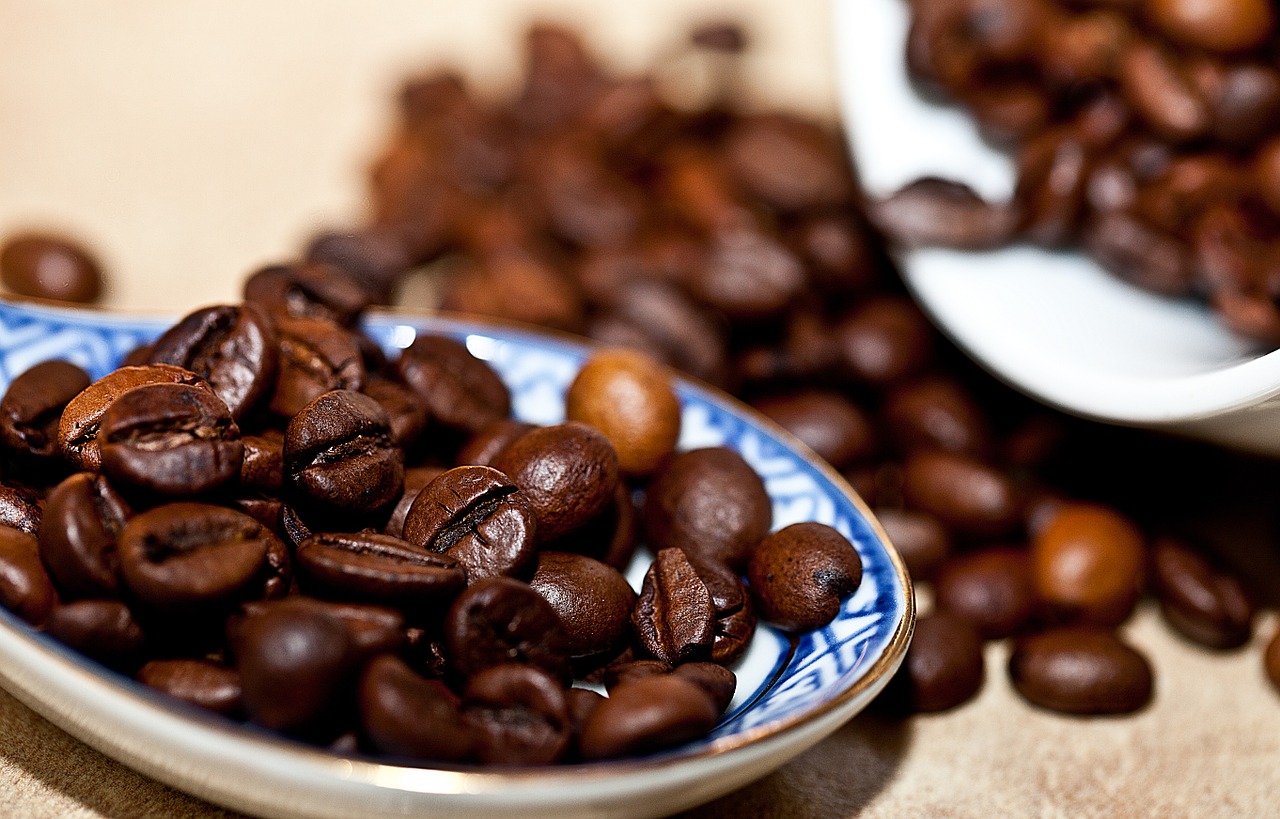 The Provincial Plantation Office of Papua continues to boost the production of coffee by doing expansion of the area, intensification and rehabilitation of agriculture. The policy is done due to the coffee production in Papua that is still at average of 500 to 600 kilograms per hectare. “We always remind (the coffee farmers) to prepare high quality coffee seedlings to increase production up to 800 to 900 kilo grams,” said Head of Papua Plantation Office, John Nahumury, in Jayapura, Wednesday (21/3/2018).

Nahumury has encouraged the District Plantation Office to open a special area for ​​superior and qualified plantation, in the hope that with expansion of the land, the farmers can plant the provided high quality coffee seeds. “So if there is an extension of planting land, it is important to take superior quality seeds, thus there will be no more random coffee seeds in the plantation,” said Nahumury. He hopes that the coffee that has been planted today can be further developed with the end result that can meet the demand of not only domestic but also abroad. He hopes the Papua coffee can become the mainstay of farmers’ income. He expects massive funding support for this plan to be developed.

In addition to development, Papua also continuously boosts the promotion involving several related agencies, such as the Department of Trade and Industry. “(the objective) is to introduce Cartens Coffee, Baliem Blue Coffee, and other coffee produced by the Papuan,” he said.

Acting Governor of Papua, Soedarmo, said coffee farmers in Papua have been under the nurture of various programs from Bank Indonesia, Bank Mandiri, Bank BRI, Bank Papua including coffee entrepreneurs. He hopes that these relevant agencies in the region have a sense of care and belonging toward the land of Papua. “If the sense of belonging does not exist, it is impossible to develop the existing potentials,” said Soedarmo.