Vanuatu’s Government planned to submit a draft resolution to the Pacific Islands Forum, calling for Indonesian-ruled Papua to be inscribed on the list at next year’s UN General Assembly.

The intention was conveyed at this month’s meeting of Pacific Forum foreign ministers in Apia.

Despite claims in Vanuatu, however, that other Pacific governments had indicated they would back the draft, no other countries committed support in Apia.

Vanuatu’s announcement of its intention to table the draft was met with demur by Papua New Guinea, Australia and Fiji, while other countries did not make a comment.

Mr Salwai said he would take the draft resolution to Nauru where Pacific Forum leaders hold their annual summit next month.

Vanuatu’s Government could be alone among regional administrations in its bid to have West Papua inscribed on the United Nations de-colonisation list. 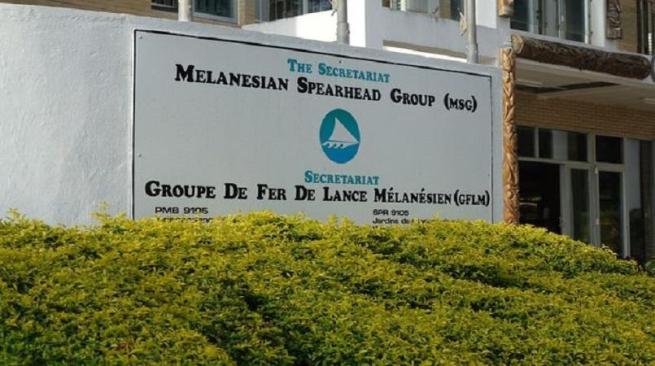 Mr Yauvoli told the Fiji Times human rights issues relating to West Papua should be dealt with by international organisations.

Speaking during a working group meeting in Nadi on Thursday, he said the MSG’s common enemy is crime and politics should be set aside.

Earlier this week Vanuatu Foreign Minister Ralph Regenvanu said the MSG was failing because of a lack of political engagement.