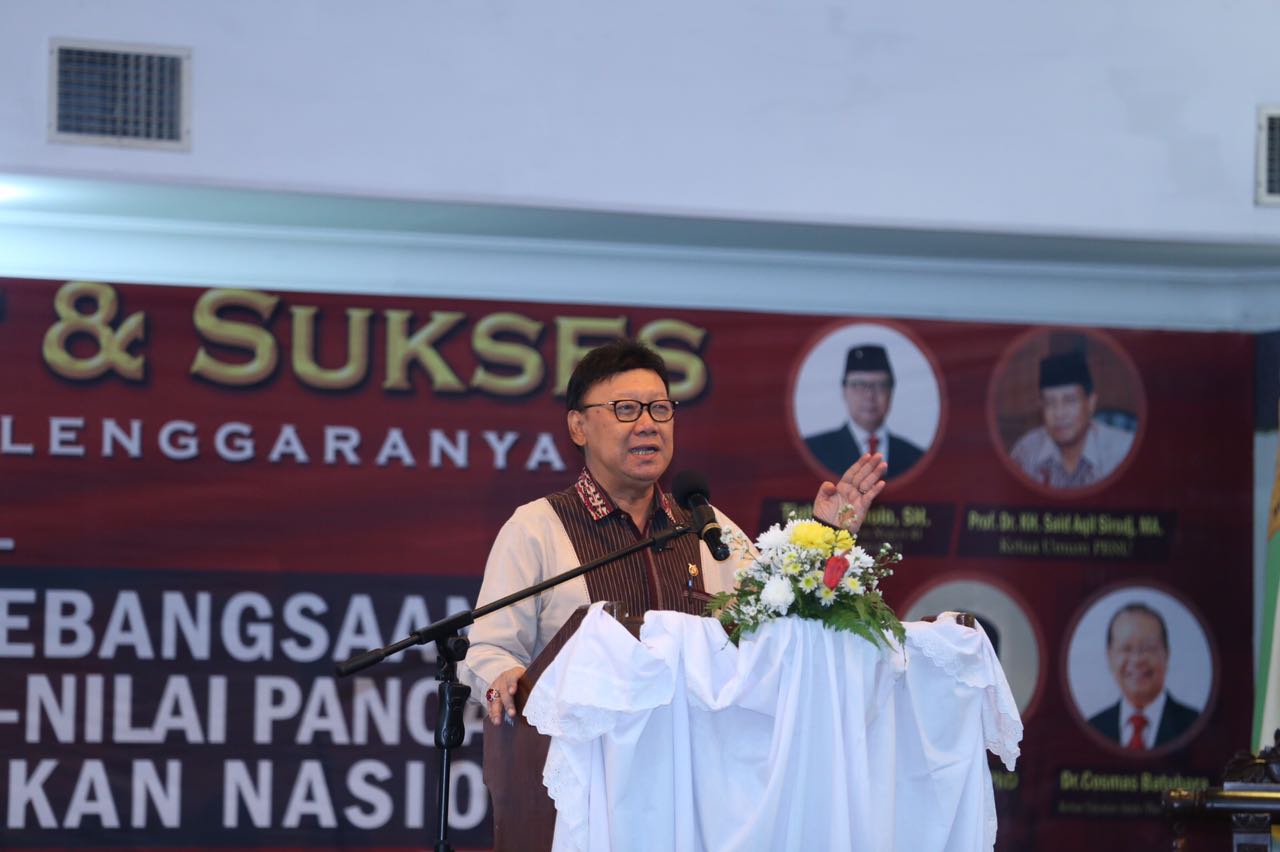 JAKARTA – The Head of the National Border Management Agency (BNPP) Tjahjo Kumolo said that the State Border Crossing (PLBN) in Sota, Merauke Regency, Papua, will be build this year.

The Sota PLBN development plan is a continuation of the development of 7 PLBN which has been built in the period 2015-2017. “For the Sota PLBN, Merauke regency, Papua Province, we have prepared the construction funds for the fiscal year 2018,” said Tjahjo at the office of the Ministry of Home Affairs, Jakarta, Tuesday (2/1).