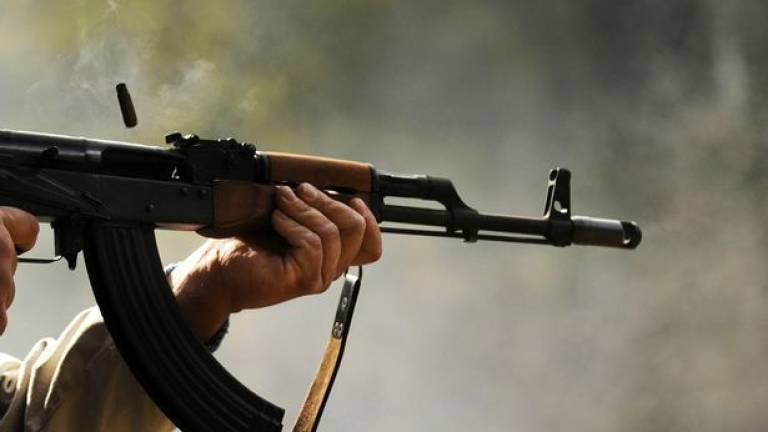 Three Indonesian soldiers who attempted to guard the construction of a bridge had been massacred by the National Liberation Army of West Papua (TPNPB) in Nduga, Papua.

The soldiers had just arrived in Yigi village in Nduga district on Thursday (7/3) morning when they were suddenly attacked by a large group of 50-70 people from TPNPB.

It happened on the same ground where another massacre that killed at least 19 workers occurred back in December 2018.

Too many innocent souls had become victims of the separatists while taking part in efforts to boost infrastructure in Papua.

The world should know this truth – the one who should take responsibility for human rights violation in Papua is the separatist group, TPNPB.