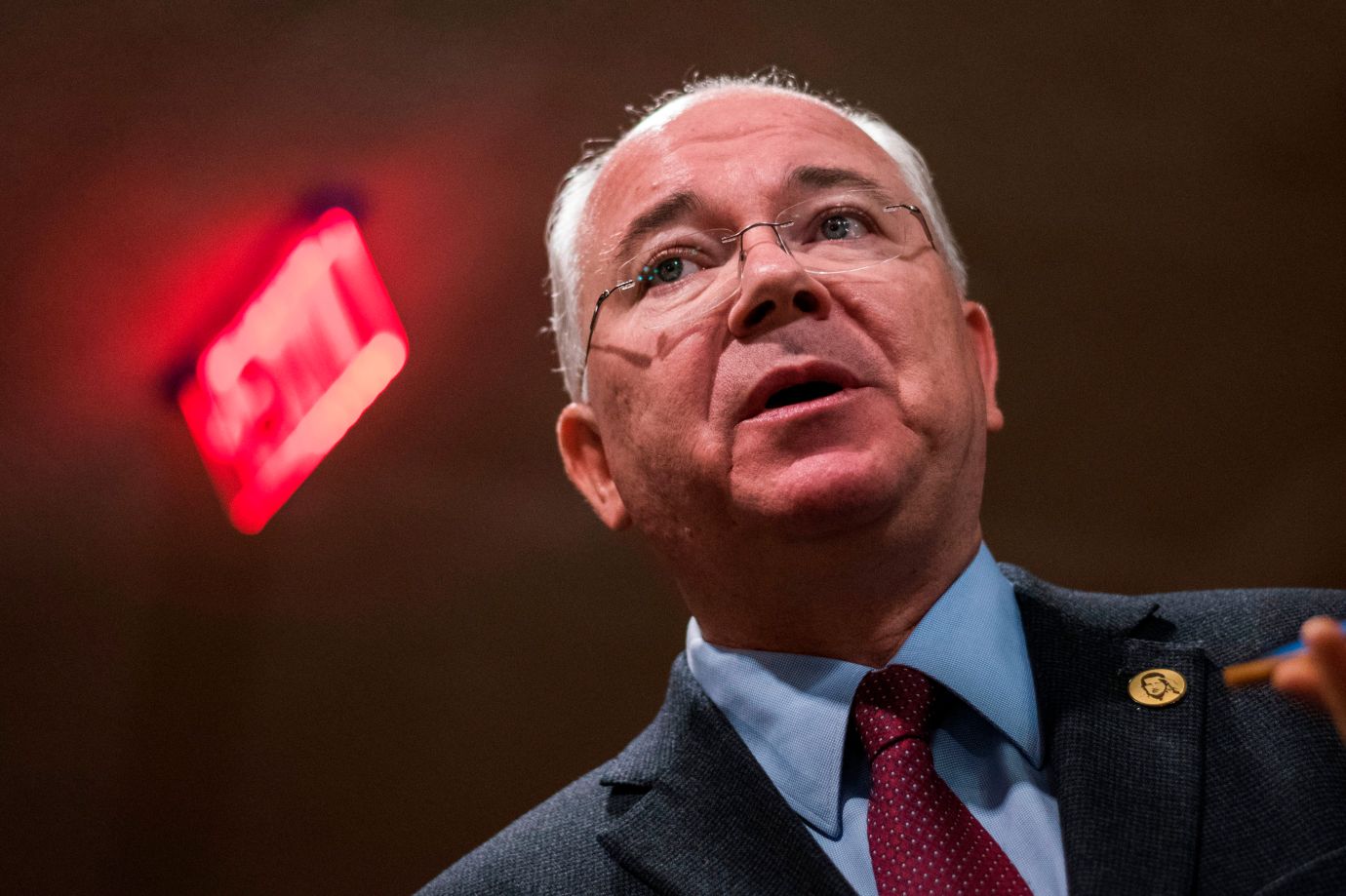 The separatist group Benny Wenda resumed spreading hoaxes and lies to the public through a message saying that Benny Wenda had submitted a petition calling for a referendum for Papua to the UN Decolonization Committee as published by the Guardian newspaper with the headline “Banned West Papua independence petition handed to UN”. On September 27, 2017, the Guardian newspaper in its

article mentions that Benny Wenda has submitted a petition calling for a referendum for Papua to the UN Decolonization Committee.

Responding to the report, the Chairman of the UN Decolonization Special Committee, Rafael Ramirez, has relayed a clarification on 28 September 2017 morning at the United Nations headquarters in New York, USA. In his clarification, Rafael Ramirez stated that he and the Secretariat of the UN Decolonization Special Committee never received, formally or informally, a petition or anyone regarding Papua as reported in the Guardian newspaper.

According to Rafael Ramírez, it is only the activities or efforts of individuals and certain parties who seek to manipulate and create a propaganda. Last year, Benny Wenda has also done the same thing, lying to the public. He mentioned that he had submitted documents about Papua to the UN Secretary-General, but after being confirmed with the UN secretary-general’s office it never happened. He seeks only to shape opinions and stigma, both to the international community and to the Papuan community that Papua is under the rule of Indonesian colonialism and seeks to fight for Papuan independence through a referendum.Indonesia colonizing the Papuan people is an absurd logic. In fact, the Indonesian nation is a nation that strives to fight for independence and peace as the right of all nations.

Indonesia is determined to fight for the Palestinian’s right to independence and stop the occupation of Israel against the Palestinians. On the other hand, Indonesia is also the largest contributor in the UN Peacekeeping Force. The Government of Indonesia is also adamantly doing development in Papua and gives full freedom to the Papuan people to manage its territory through Special Autonomy. So what Benny Wenda does is nothing more than the efforts of a handful of people who want to impose their own interests but under the pretext of the interests of the people of Papua.