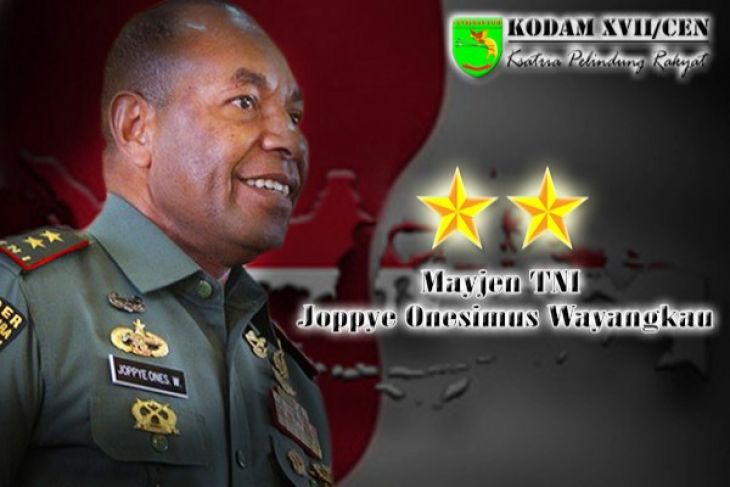 “There are now 18 posts which are scattered from Sorong to Kaimana areas.”

“Pamrahwan posts were established in the hinterland, remote areas and islands. The farthest post is in the Yamor Kaimana Diatrik which borders Nabire-Papua,” he said in Manokwari, Friday (16/2).

He said that the personnels were assigned at those posts to assist the government in providing a number of services,

including health care, education and agriculture in the most challenging areas.

“As its name suggests, its target is risk areas. Our personnels are ready to provide assistance in the health care, education, including agriculture sectors,” he added.

Under the assignment, he said, Indonesian Army personnels are specially prepared to confront any situation faced by the community because their main duty, function, and focus is to serve the people.

Joppye further said that Pamrahwan Post has been established since the area was still under the territory of Kodam XVII Cenderawasih.

After the formation of Kodam Kasuari, he explained, the number of posts grows and there has been a routine tour of duty among their personnels.

“There are now 18 posts which are scattered from Sorong to Kaimana areas,” he said.

So far, he assessed, there has been no reports related to extraordinary events (KLB), such as cases of malnutrition and measles that afflict the residents of Asmat District, Papua.

He added that the presence of TNI aims to improve the resilience aspect of all service areas while helping ease the burden of local and central governments.

“It is not yet maximized, but at least it can ease the burden or task of the government. We will continue to coordinate with the local government when there are situations that must be responded immediately,” said Maj. Gen. J. Onesimus Wayalam.